In 2018, Massachusetts became the sixth state to raise the age to 21 for tobacco and nicotine sales. Celebrating are, from left, Lester Hartman, MD, state Rep. Paul McMurtry and Jonathan Winickoff, MD, MPH.

In 2018, Massachusetts became the sixth state to raise the age to 21 for tobacco and nicotine sales. Celebrating are, from left, Lester Hartman, MD, state Rep. Paul McMurtry and Jonathan Winickoff, MD, MPH.

Nearly 20 years ago, Jonathan Winickoff, MD, MPH, a pediatrician at MassGeneral Hospital for Children, began to observe the damaging effects of second-hand smoke in his young patients. Today, he is a prominent advocate for protecting children and teenagers from nicotine products such as e-cigarettes, often called “vapes” or “JUULs.” Dr. Winickoff is a co-founder of the national Tobacco 21 movement, which has successfully raised the legal age for sale of nicotine products to 21 in Massachusetts and in 360 cities and counties in 22 states.

In November 2018, the Food and Drug Administration (FDA) announced restrictions aimed at preventing the sale of many flavors of e-cigarettes to anyone under age 18. The FDA estimates that 3.6 million people under age 18 use e-cigarettes. Dr. Winickoff notes that 25 percent of Massachusetts students currently graduate high school as users. He is pushing for more restrictions to keep nicotine products away from teenagers and children and recently discussed the dangers.

What are the dangers of e-cigarettes or vaping for teenagers who have yet to start?

There is no upside to e-cigarettes for the adolescent nonsmoker. They are probably as addictive as smoked tobacco or more so. The adolescent brain is uniquely susceptible to nicotine addiction. It takes much lower levels of nicotine to cause addiction in the developing brain. It’s much harder to quit nicotine addiction if you start as a teenager. And you end up using tobacco products much longer if you begin as a teenager. An adolescent who uses electronic cigarettes is four times more likely to graduate to smoking tobacco. It’s also a gateway to other drugs of abuse.

What are the other health effects of e-cigarettes besides addiction?

Nicotine in the developing brain is associated with mood disorders, anxiety and depression. And the inhalation of ultrafine particles deep into the lungs leads to asthma. These ultrafine particulates are also carcinogens, which can lead to cancer. So electronic cigarettes are not a good deal for adolescents and probably not for society at large, either.

What are some key differences between smoked cigarettes and e-cigarettes?

The chemical engineering of e-cigarettes is different from smoked cigarettes. Manufacturers have put ultrahigh concentrations of nicotine solution in them. They formulate it to change the pH, or acid level, making it easy for kids to inhale very high concentrations of nicotine very rapidly. It’s also easier to inhale many puffs very rapidly. We estimate that a typical adolescent could become addicted after just half a pod. Research shows the nicotine level in their bloodstreams is higher than it is for teens who smoke cigarettes.

What do you think of the new FDA decision to allow sale of e-cigarettes with sweet and fruity flavors only in areas closed-off to anyone under age 18?

It’s not enough. Those flavors, like bubble gum and others, are meant for children. No adult smoker is going to be attracted to e-cigarettes with bubble gum flavor. The FDA is asking the tobacco industry to police themselves and to come up with a plan to undo the harm they’ve created.

Even better would be to take all these colorful, playful sweet flavors, including mint and menthol, off the market altogether.

I think it’s unrealistic to think the tobacco industry will do anything other than delay and protect their own financial interests, which are really aimed at increasing the number of tobacco product users in the United States. History has shown that the tobacco industry is incapable of doing anything other than protecting their own interests and those of their stockholders.

What about how the new FDA restrictions handle age?

Our policy recommendations call for enforcing our Tobacco 21 laws prohibiting sale of nicotine and tobacco products to anyone under age 21. We recommend the strictest possible penalties for retailers who break these rules, including a penalty of $1,000 for the first underaged user who you sell to, $2,000 for the second offense and $3,000 for the third offense. And these penalties would include revocation of the license to sell tobacco for various periods of time. That gets the message out. Many towns are doing this already.

Even better would be to take all these colorful, playful sweet flavors, including mint and menthol, off the market altogether. Kids do not want to vape tobacco flavor. Parents, teachers and pediatricians need to redouble scientific and local advocacy efforts on behalf of children because tobacco product regulation has repeatedly failed at the federal level.

For more information about the effects of nicotine products on child and adolescent health or to make a donation, please contact us. 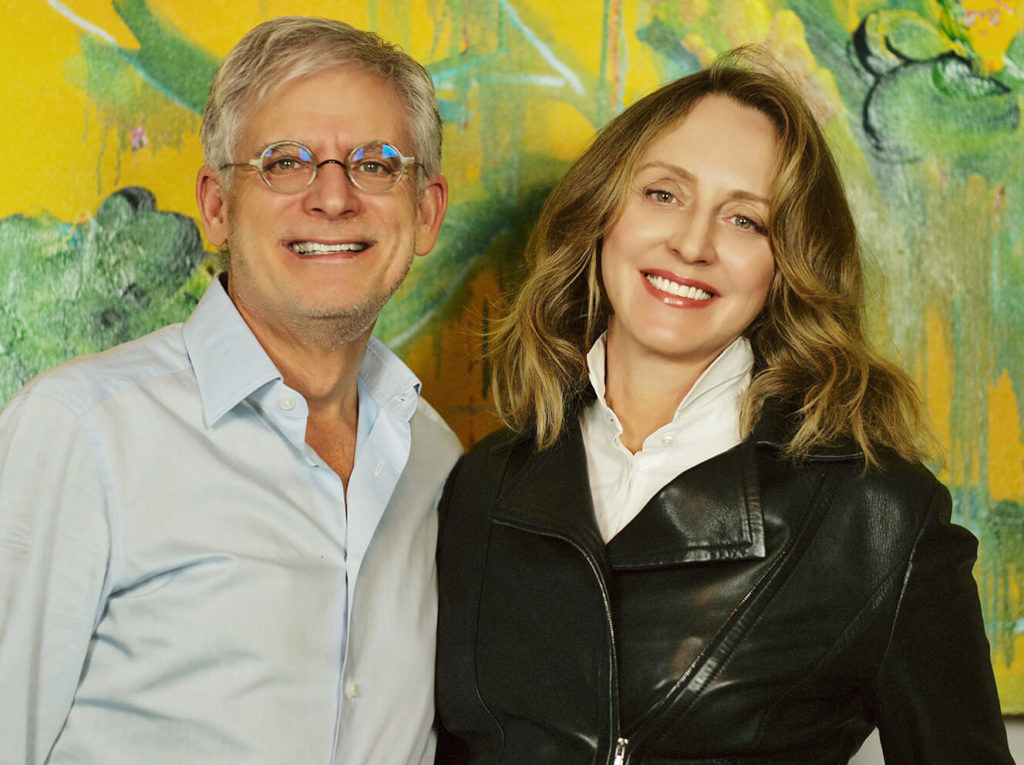