Mass General researchers have found that a hormone that modulates sleep also controls the production of inflammatory cells.

Getting enough sleep is key to good health, and studies have shown that insufficient sleep increases the risk of serious problems, including cardiovascular disease. Now Massachusetts General Hospital (MGH) investigators have discovered one way that sleep protects against the buildup of arterial plaques called atherosclerosis. In their paper receiving advance online publication in Nature, they describe the mechanism by which insufficient sleep increases production of inflammatory white blood cells known to be major contributors to atherosclerosis.

“We have discovered that sleep helps to regulate the production in the bone marrow of inflammatory cells and the health of blood vessels and that, conversely, sleep disruption breaks down control of inflammatory cell production, leading to more inflammation and more heart disease,” says Filip Swirski, PhD, of the MGH Center for Systems Biology, senior author of the Nature paper. “We also have identified how a hormone in the brain known to control wakefulness controls processes in the bone marrow and protects against cardiovascular disease.”

To investigate how insufficient sleep increases atherosclerosis, Dr. Swirski’s team subjected mice genetically programmed to develop atheroslcerosis to repeated interruptions of their sleep, similar to the experience of someone constantly waking up because of noise or discomfort. While there were no changes in weight, cholesterol levels or glucose tolerance in the sleep-deprived mice, compared to animals from the same strain allowed to sleep normally, those subjected to sleep fragmentation developed larger arterial plaques and had higher levels of monocytes and neutrophils – inflammatory cells that contribute to atherosclerosis – in their blood vessels.

Further experiments revealed that the sleep-deprived mice had a nearly two-fold increase in the production in their bone marrow of stem cells that give rise to white blood cells. A hormone called hypocretin, produced in the brain structure called the hypothalamus and known to have a role in the regulation of sleep, was found to play an unexpected role in controlling white blood cell production. While normally produced at high levels when animals – including humans – are awake, hypocretin levels were significantly reduced in the sleep-deprived mice.

Founded in 2011, the MGH Research Scholars program was designed to give exceptional early- and mid-career investigators the funding they need to make transformative advances in their research. This mission is particularly important in an era when funding from organizations such as the NIH is limited.

To support the MGH Research Scholars program, please contact us.
A version of this story was first published on www.massgeneral.org. 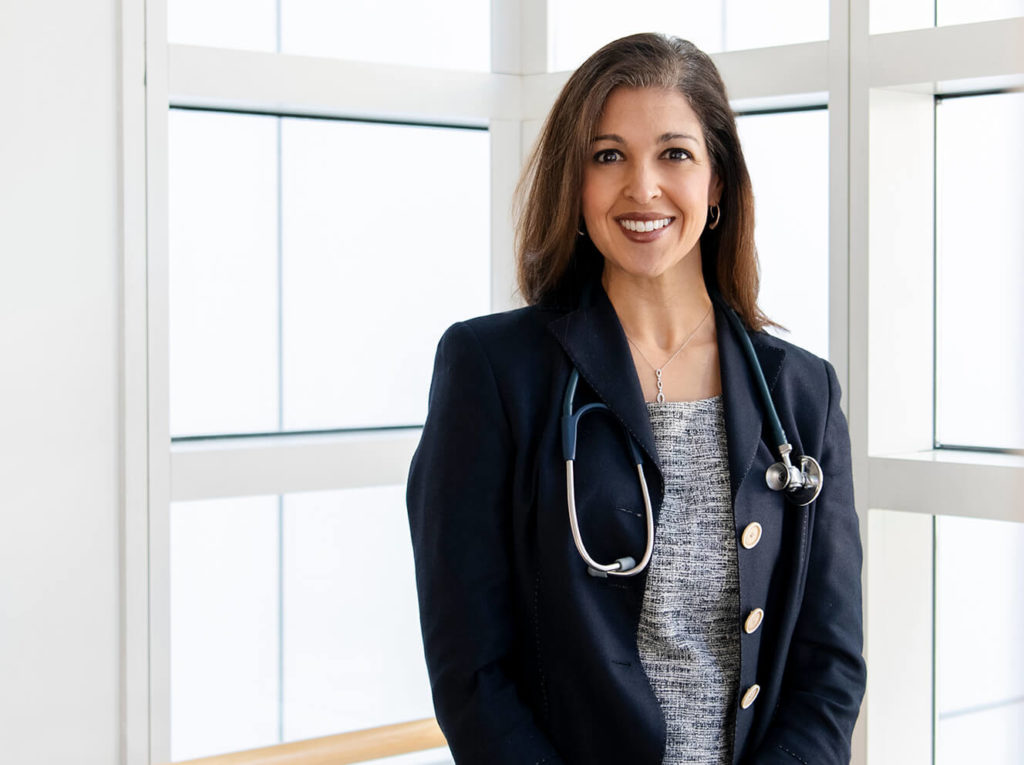 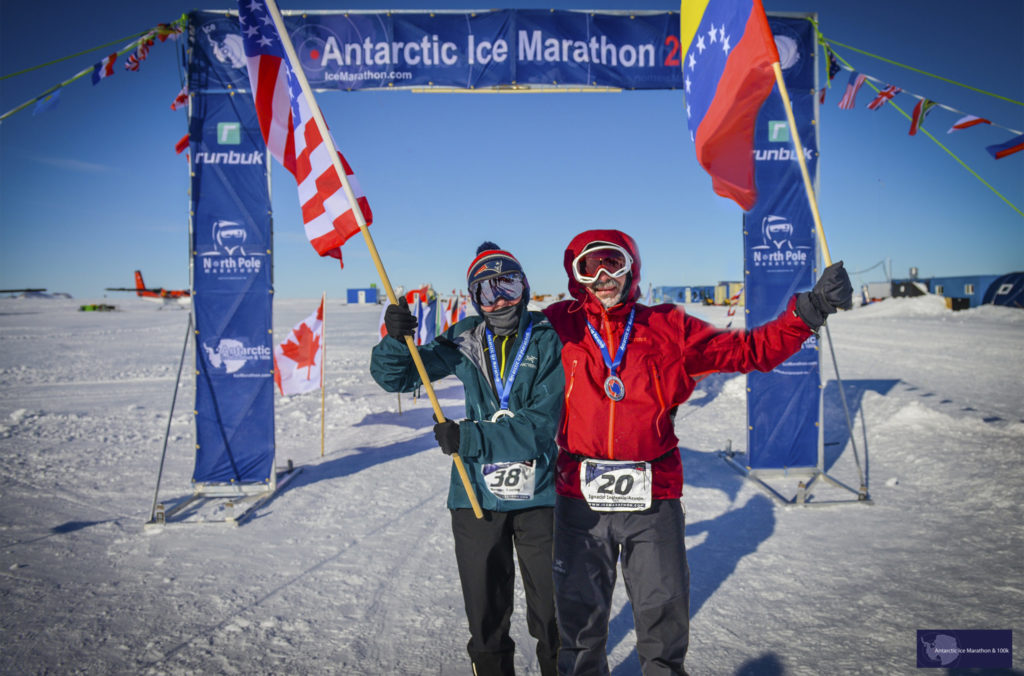