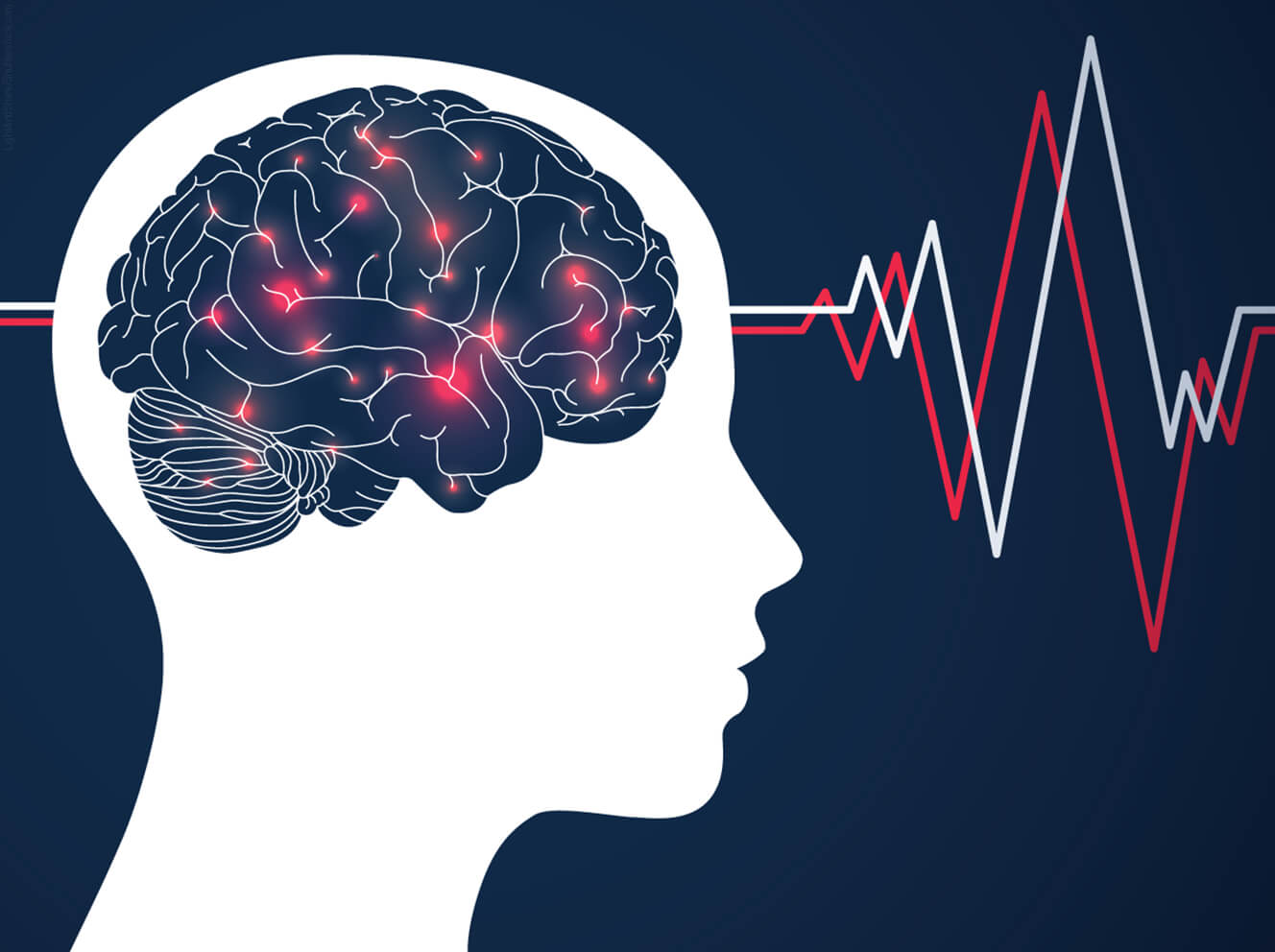 by
Advances in Motion

Massachusetts General Hospital’s Center for Neurotechnology and Neurorecovery (CNTR) is merging talent from many subspecialties and industry to develop, test and deploy promising devices for patients, such as those with:

“Mass General has decades of experience developing and testing new pharmacotherapeutics for neurologic conditions, but advances in neurorehabilitation have lagged behind the rest of medicine,” says Leigh Hochberg, MD, PhD, co-director of the CNTR and a neurologist in Mass General’s Division of Neurocritical Care and McCance Center for Brain Health. “Neurotechnologies hold the potential to revolutionize the treatment of neurologic and psychiatric disease, and these same technologies simultaneously expand our understanding of fundamental human neuroscience, further advancing the ability for these devices to reduce the burden of neurologic disease.”

The center’s goal is to bring together many types of specialists in the broader fields of neurology and psychiatry as a team that can effectively and efficiently translate research into novel, useful tools in neurorehabilitation.

“The CNTR provides a highway that allows people with ideas from very basic or translational points of view to actually get those into the clinical environment and into clinical trials. Connections between really basic neuroscience all the way through clinical operations let us move devices from concept to actual use,” says Sydney Cash, MD, PhD, co-director of the CNTR and an epileptologist in the Mass General Department of Neurology. “The CNTR provides, for the first time, a common vocabulary and a common excitement for being able to work together to restore lost neurologic function,” he adds.

Specialists involved have the following expertise:

The CNTR acts as the coordinating center for BrainGate, a multi-institutional clinical research consortium. The team achieved the first demonstrations of people with tetraplegia controlling cursors on a computer screen, robotic limbs and their own limbs just by thinking about movement in their arms or hands.

“BrainGate brings together high-resolution neurophysiology, the study of individual neurons or groups of neurons, and expertise in functional neurosurgery, neurologic device clinical trials, systems neuroscience, and biomedical engineering expertise in a richly collaborative endeavor,” Dr. Hochberg says. “It gave rise to a new field of neurology that has a lot of promise and has now provided the proofs of concept leading multiple companies to develop their own brain-computer interfaces with the goal of repairing the injured nervous system and restoring mobility, communication and mental health.”

Through an ongoing collaboration with the Spaulding Rehabilitation Network and the MGH Institute for Health Professions on the Stroke Motor Rehabilitation and Recovery Study (SMaHRT), led by David J. Lin, MD, director of the Neurorecovery Clinic, CNTR researchers are using EEG data, video and robot-based data on limb movement, and smartphone usage patterns to quantitatively understand the course of motor recovery. This information will provide a detailed understanding of recovery after stroke, which is necessary to develop new approaches in neurorecovery.

Developing New Methods for Modulating Neural Activity in the Brain

Researchers associated with CNTR are also exploring ways in which different methods for activating or inactivating neuronal activity can be used to treat neurological diseases. These approaches include electrical stimulation, transcranial magnetic stimulation (TMS) and low intensity high frequency ultrasound amongst others.

CNTR researchers are working to understand the basic physiology of these techniques and how to employ them to control seizures, improve depression and other psychiatric disorders and even restore consciousness in people with severe brain injuries.

“That’s one of the most exciting directions we think neurotherapeutics is going, and the people involved in CNTR, including Brian Edlow, MD, associate director of CNTR, are at the forefront of making that into a reality,” Dr. Cash says. “It has potential in a full range of clinical problems from psychiatric disorders like depression, anxiety, post-traumatic stress disorder to memory related disorders like Alzheimer’s disease, to movement disorders like Parkinson’s disease, as well as epilepsy and even disorders of consciousness.”

Part of the CNTR mission is to train the next generation of experts in human neuroscience and neurologic device therapy. The team has created a neurorecovery fellowship, designed for physicians who plan to pursue a career in neurorecovery.

“We need to provide world-class acute care and be focused on neurorecovery,” says Dr. Hochberg. “We’re hoping that more and more people trained in neurology and other specialties will focus their careers on helping people to recover from neurological injury or disease.”

In addition, the CNTR is participating in a T32 postdoctoral training grant in central nervous system health and recovery. The fellowship recruits neuroengineers and computational neuroscientists seeking the opportunity to gain further training in the clinical research environment, as well as training clinicians in neurology, neurosurgery, psychiatry and physiatry in methods of neuroengineering computational science.

The CNTR also hosts a lecture series featuring external and internal speakers that often sparks new research collaborations and promising interactions with industry. The Neurorecovery Clinic at Mass General, staffed by CNTR and faculty from the Division of Neurocritical Care, similarly bring a multidisciplinary approach to facilitating our patients’ recovery from acute neurologic injury and disease.

Recognizing that commercial entities are crucial for bringing new ideas out of academia and into the health care market, CNTR has also built relationships with large and small companies seeking to develop and test novel neurotechnologies.

“Our academic medical center and university laboratories conduct breakthrough research that creates new neurologic insights. Academia also performs clinical trials that demonstrate safety and efficacy of medical devices,” Dr. Hochberg explains. “One thing that academia does not do is manufacture the final product, sell it and support it. So, we need to work with industry to bridge that gap in making available new and effective neurotechnologies. In contributing toward that important process, we hope that our patients will benefit from ever-more effective neurorestorative technologies.”