Vaping: The Facts About an Epidemic Among Youth

A Mass General tobacco researcher offers an insightful primer on vaping and e-cigarettes, and their risks for young people. You may find yourself walking by (or into) the large, sweet-smelling plumes of vapor generated by these e-cigarettes and wondering what exactly these devices are, who is using them, and whether they’re really “just water vapor.” With e-cigarettes being relatively new products that have unknown long-term health effects, and that come in many different forms and flavors, it feels as if there are more questions about these devices than answers. However, let’s explore what we do know about e-cigarettes.

Electronic cigarettes are battery-powered devices that heat a solution to create an aerosol, or vapor, that is inhaled by the user. The solution usually contains nicotine (although some e-cigarettes do not), and can also contain flavorings and other substances. There are a wide variety of e-cigarette flavors available on the market, which range from traditional tobacco, to piña colada, to gummy bear.

E-cigarettes are called a number of different names, such as “electronic nicotine delivery systems,” “vape pens,” or “mods.” The act of using an e-cigarette is often called “vaping,” referring to the vapor that is produced by puffing on an e-cigarette device.

E-cigarettes come in many forms. Some, often called “cigalikes,” look and feel like combustible cigarettes. Others may look like pens or USB flash drives.

One specific brand of e-cigarette that has grown in popularity among youth and young adults is the JUUL. JUUL devices look like USB flash drives and come in a variety of flavors such as mint, fruit, or crème. The act of using a JUUL is sometimes called “JUULing.”

How much nicotine is in an e-cigarette?

E-cigarettes vary in how much nicotine they contain. They can come in different strengths of nicotine, and some contain no nicotine at all. How much nicotine is delivered to someone using an e-cigarette can differ based on the type of e-cigarette that is used and how the puffs are taken from the device.

Nicotine is highly addictive. Using nicotine in any form can harm brain development in youth and young adults. Nicotine can affect concentration and learning, and is associated with behavior and impulse issues.

E-cigarettes generally contain fewer toxic chemicals than combustible cigarettes, but e-cigarettes still contain several harmful substances. The long-term health consequences of e-cigarette use are unknown. More research is needed to understand how their use affects health long-term, but this can take many years.

There have also been reports of e-cigarette devices sometimes malfunctioning, causing fires or explosions that can lead to skin burns or other injuries.

Who can legally buy e-cigarettes?

Sales of e-cigarettes are prohibited to youth under the age of 18 in the United States. In some states, the legal age of purchase is 19 or 21. Young people who use e-cigarettes may be getting them from other sources, such as older friends or family members, or online.

As of 2018, more youth are using e-cigarettes than combustible cigarettes.

How many young people are using e-cigarettes?

As of 2018, more youth are using e-cigarettes than combustible cigarettes.

Who else is using e-cigarettes? Sara Kalkhoran, MD, MAS, is a primary care provider and researcher at the Tobacco Research and Treatment Center at Massachusetts General Hospital. Her research focuses on tobacco use among vulnerable populations and on new products such as electronic cigarettes.
by
Sara Kalkhoran, MD, MAS Stimulating a Recovery from Severe Depression The Power of Empathy in Health Care 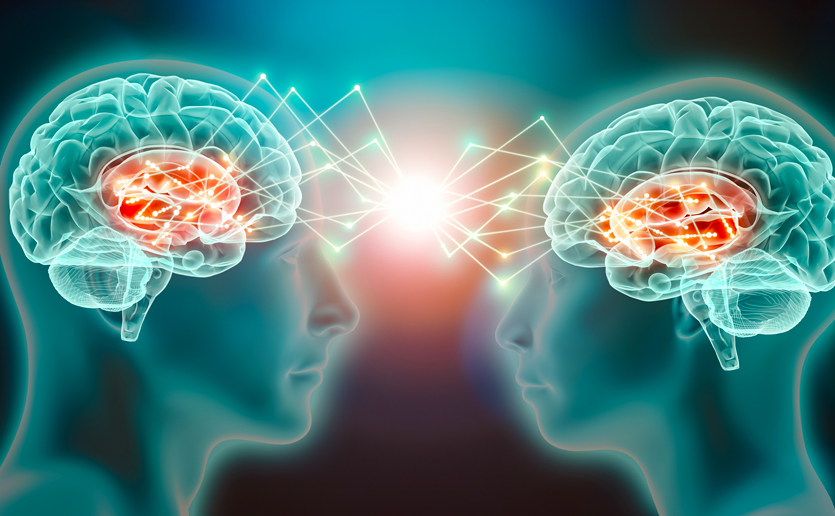