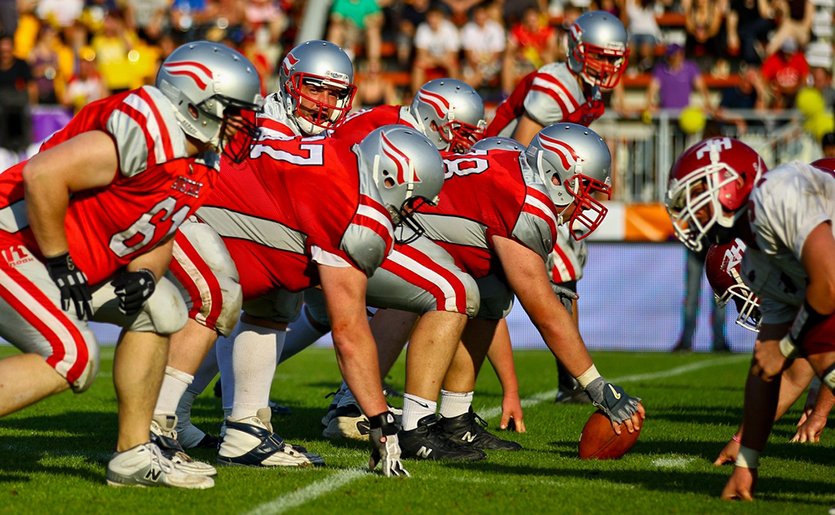 A Mass General researcher says football linemen are heavily encouraged at a young age to get as big as possible.

A new study indicates that the rapid weight gain football linemen undergo during training increases their risk of death from cardiovascular problems.

by
MGH News and Public Affairs

A Mass General researcher says football linemen are heavily encouraged at a young age to get as big as possible.

Research has shown that while elite athletes overall are at decreased risk of death from cardiovascular problems, a certain group of athletes — football linemen in the United States — actually have higher risk than the general population than other elite athletes. A study published in JAMA Cardiology ties that increased risk to the rapid weight gain players undergo during early training and provides the first longitudinal look at players throughout their college careers.

“We started studying football players 15 years ago and over a series of papers have looked at single issues — weight gain, heart structure, and high blood pressure,” said Aaron L. Baggish, MD, director of Massachusetts General Hospital’s (MGH) Cardiovascular Performance Program and the study’s lead author. “Those papers have started to tell a story, but this is the first study to tie it all together.”

The Cardiovascular Performance Program is part of Mass General’s Corrigan Minehan Heart Center, where specialists offer compassionate, world-class care for common and complex cardiac conditions, and researchers are developing new treatments, techniques and technologies that will touch millions of lives.

Linemen are heavily encouraged at a young age to get as big as possible, Dr. Baggish said. “You’d be hard-pressed to find a good collegiate or professional team where the average weight on the line is not over 300 pounds,” he maintained. That forced weight gain — some of which is from muscle but a significant amount of which is from adipose tissue, or fat — can lead to problems later in life.

“Ultimately, we want the young men who are considering playing football to understand both the risk and benefits of this choice.”

Those problems start to occur as early as the Division 1 college level and are, he said, potentially preventable. They include high blood pressure, sleep apnea, and the development of a thick, stiff heart and arteries.

“What we’re seeing is a young, otherwise healthy group of people that because of a sport exposure gain weight and develop thick hearts and stiff arteries,” Dr. Baggish said. “If you took a 20-year-old who didn’t play a sport and asked them to gain 40 pounds, no one would ever question whether that was unhealthy.”

Dr. Baggish emphasizes his research team is not aiming to discourage young men from playing college or professional football or to change the nature of the game: “Ultimately, we want the young men who are considering playing football to understand both the risk and benefits of this choice. In addition, we are aiming to see if we can change things about exposure to the game to make it less harmful, while still preserving the benefits.”

To that end, he suggests the introduction of aerobic conditioning as part of the general training regimen. “When we’ve studied other populations of people who engage in aerobic activity, we see the exact opposite of what we see in this population. When middle-aged men start running, their hearts start to become thinner and more compliant.”

The research team plans to study next exactly how much aerobic exercise would be required to offset the harmful effects of early rapid weight gain. And Dr. Baggish expects the results will be important not just to football linemen.

“The most compelling part of our work,” he said, “is we think what we’re seeing here is actually somewhat generalizable to overweight people who aren’t professional athletes.”

For more information about how you can support research and care programs at Mass General’s Corrigan Minehan Heart Center, please contact us. 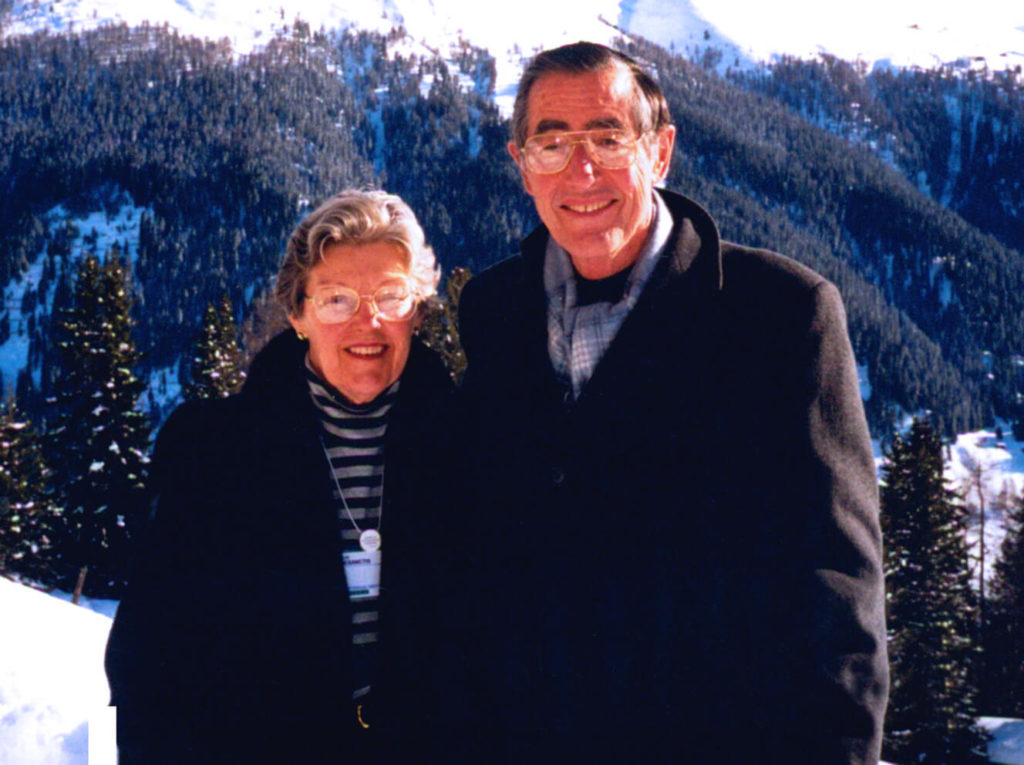 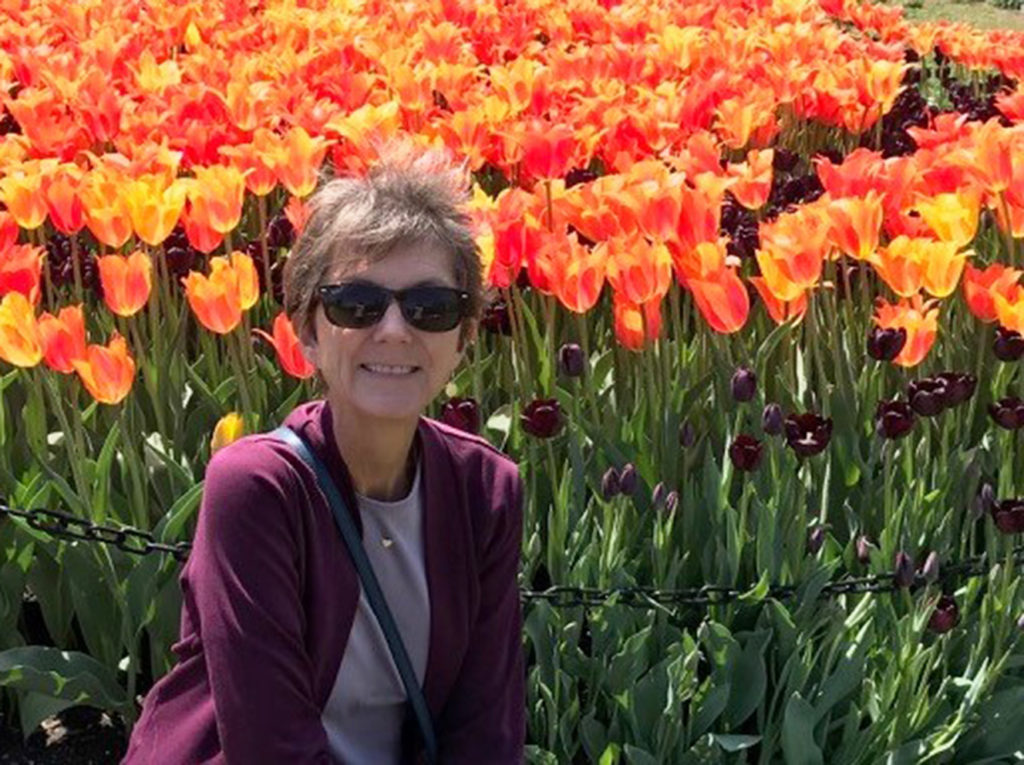