ALD: Gene Therapy and the Gift of a Future

An experimental gene therapy developed by Mass General’s Florian Eichler, MD, is giving hope to patients and families impacted by ALD — a fatal brain disease affecting boys under the age of 12.

Twenty years ago, when he was starting his career as a neurologist, Florian Eichler, MD, often spent his days in clinic treating boys with adrenoleukodystrophy (ALD) — a deadly neurodegenerative disease. The boys were usually around 9 or 10 years old, often confined to wheelchairs and suffering from significant cognitive disabilities.

“These boys were often at death’s door, and we could do very little,” says Dr. Eichler, director of the Center for Rare Neurological Diseases at Massachusetts General Hospital.

Today, however, the scene is almost the opposite thanks to an experimental gene therapy developed by Dr. Eichler and his team in collaboration with Christine Duncan, MD, and David Williams, MD, at Boston Children’s Hospital. Since 2013, about 60 young boys worldwide have participated in two separate gene therapy ALD trials (more than half of them in Boston) and more than 90% of them are living without any major disability or disease progression.

“The field is completely transformed,” says Dr. Eichler, who credits the experimental gene therapy along with the advent of newborn screening for ALD with the improvement. “The boys I see in the clinic today have very few, mild symptoms; most of them are leading healthy lives just like other kids their age.”

Best known as the disease highlighted in the 1992 film “Lorenzo’s Oil,” ALD is caused by a faulty copy of ABCD1 — a gene carried on the X chromosome. The disease affects mostly males. 30-40% of boys born with this faulty gene begin experiencing devastating symptoms of the disease between the ages of 4 and 10. Onset is caused by the buildup of very long chain fatty acids (VLCFAs) in the brain and adrenal glands.

“Over time, the VLCFAs attack the protective myelin around the nerve cells in the brain and the process spreads like wildfire once it starts,” says Dr. Eichler. The boys initially experience cognitive difficulties, before eventually losing their ability to walk and talk. Within two years, many are either in a vegetative state or die.

A Gene-Addition Strategy for ALD

The experimental ALD gene therapy developed by Dr. Eichler and his colleagues begins with the patient’s own bone marrow cells, which are harvested at the first sign of a brain lesion on MRI.

“We know we have to wait for that first lesion or else the gene therapy won’t be effective,” Dr. Eichler says. Scientists insert a healthy copy of the ABCD1 gene into the harvested cells. The genetically-modified cells are then returned to the patient through a transfusion.

“Our approach is really a gene addition strategy — flooding the cells with healthy gene copies,” Dr. Eichler says. “If you look at the blood in boys afterwards, about 20% of those blood cells now are expressing healthy normal ABCD1 and it seems to hold up over time as well.”

Results in the clinic confirm it. As of December 2021, Dr. Eichler and his colleagues reported that 90.6% of study participants had no serious disability or disease progression two years after treatment. Nor did they experience serious transplantation-related problems like graft failure or serious infection.

“Gene therapy has completely changed the future for these boys,” says Dr. Eichler. “Instead of 80% coming in wheelchairs, now 80% are coming in telling me about their summer holidays and camp.” A second ALD gene therapy trial is now underway.

In June, an FDA advisory council unanimously endorsed the gene therapy approach developed by Dr. Eichler and his colleagues for the treatment of cerebral ALD.

A Blessed and Privileged Journey

Dr. Eichler has been thrilled not only with the clinical results he sees in his patients now, but also by the long-lasting relationships he enjoys with many patients and their families. He often meets with the boys, many of whom are now young adults, at ALD fundraisers and other social occasions throughout the year.

“I am privileged to have treated these boys and it has shaped who I am now. I am very humbled and grateful to these boys and their families,” he says. “They remind me of things I am doing right and sometimes tell me things I could do better.”

To help maintain the close network he and his patients have created, Dr. Eichler created ALD Connect, a consortium bringing together patients and families affected by ALD, as well as physicians, scientists and industry stakeholders from all over the world.

To learn more about ALD and how you can support Dr. Eichler’s work in gene therapy, please contact us. 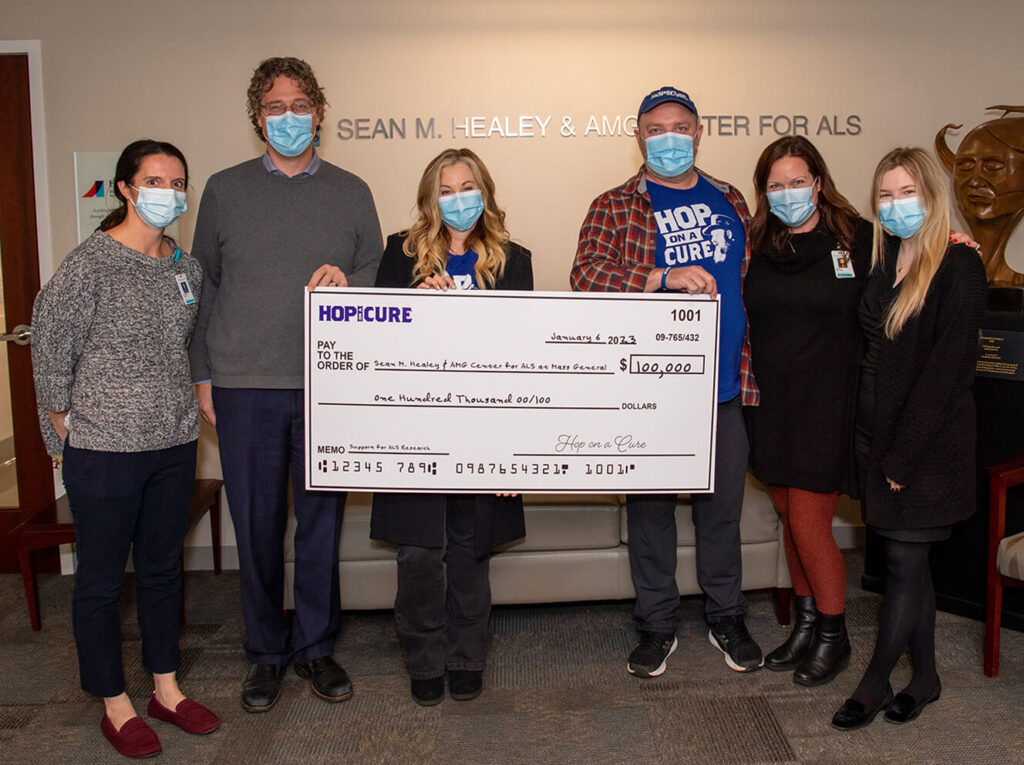 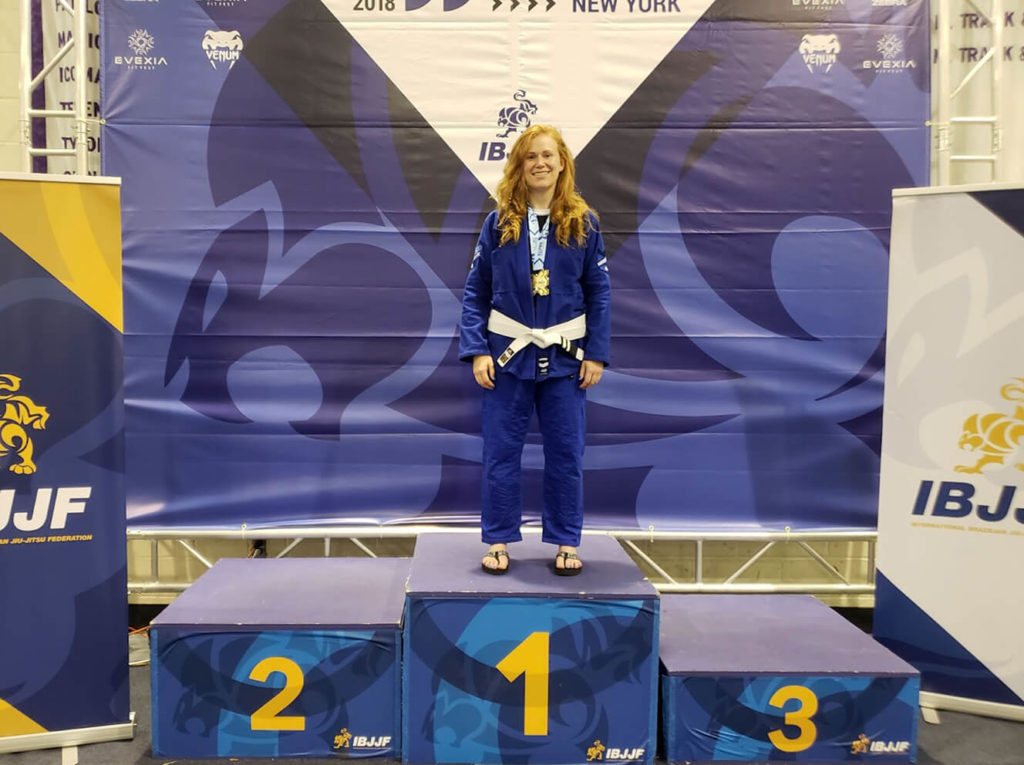